Get your booty to the polls

Jack said:
You're wrong! You're lying!
Click to expand...

Also Jack but more subtly said:
Ehhh, you're not actually wrong on any particular point...
Click to expand...

Been saying, your willful ignorance is going to lead to you getting blindsided. And it's going to be hilarious to watch.

Yet another who's saying the same thing I told you, which you will of course summarily ignore:


I'm not making shit up, Jack, and I suspect you know it.

By the way, have you figured out how I know you've accepted that Trump won? I know it because you bothered to claim that you were out, post- Election Day, trying to swing Georgia Biden's way. If you really thought Biden had won, you wouldn't bother to do that. (Or claim you had; then again, since you've apparently gone full-bore lefty window licker, nothing you say can be accepted as true. Besides that, your lie -- like any leftist's lie -- is absurdly obvious. Voting is over with. There's no point in you calling anyone in Georgia about it.)

You're shitting me, right? You have ANY idea how satisfying it will be if we flip those bitches in January? I'm calling for Ossof and the Doctor not Trump, moron. Trump is done in GA, already decided and court proof. They're in Runoff (in case you were unaware) and it will dictate control of the Senate.

Kamala as the tiebreaker. So, there's a reason for the activism, you bloated sack.

jack said:
You're shitting me, right? You have ANY idea how satisfying it will be if we flip those bitches in January?
Click to expand...

Now give me back that hook, fish.

Loeffler as anything desireable in the senate? oooooook Trump is done, remember?

Oh that's right, you're in alternative news still. Dude, I thought you were Libertarian. Maybe you're Libertarian like that fake Dr Rand Paul is. Did you know he was "certified" by a board he created? So when he presents himself as a "medical expert" he's lying to everyone. Is that the kind of Lib you are?

We'll chat some more in a bit.

Here you go. I'll nod to the effort however futile.

jack said:
Dude, I thought you were Libertarian.
Click to expand...

Minarchist libertarian, lower case 'L'. Meaning that government does serve a vital purpose, but a minimal one. It establishes common defense in the form of a secure border and effective immigration controls, maintains military readiness but not foreign adventurism, maintains fair trade but not open borders, eliminates government mandated price controls or wages, and backs its currency with real assets, not fiat. Y'know, pre- "New Deal" principles.

jack said:
Here you go. I'll nod to the effort however futile.

President Trump's allies have been scouring the country...
Click to expand...

No, they haven't. They haven't been required to "scour" anything, it's right out in the open with already-reversed and soon-to-be-reversed "software glitches" in places like Michigan and Georgia.

Jesus fucking Christ, and you scoff at sources like Breitbart but offer this hilariously shabby shit? Until certification happens, there is no "Joe Biden's victory" except in the masturbatory establishment media. You care to try again? I mean, I don't advise it -- you're a joke already at this point -- but does the clownshow have an encore?

I'm curious, Jack, just what will you do when (not if) Trump's 2nd term begins? Will you have a two-board meltdown? Will you vanish? Will you and your son be out there trying to Commie-Revolution together?

On a side note: Whoopi Goldberg's little sermon to Trump supporters the other day about "Suck it up!" is going to age really, really badly for her. She'll be wishing she'd moved to Canada like she threatened to do before he won the first time.

Good luck with that strategy.

All according to "muh Russia!" CNN. MSN. All well within your bubbles. Heh. Bubbles.


Remember, the establishment media don't decide who won an election.

Loading the magazine for bird flipping and chair spinning, so here's another source for you to dismiss out of hand: 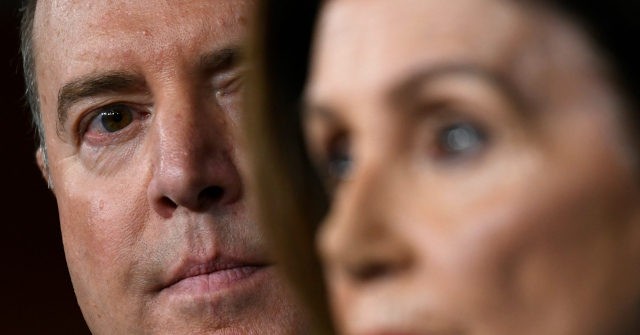 At this point in the 2016 election, the sitting president had already weaponized the federal government into a sprawling covert-spy operation against the man who had just been elected president. It would be years, however, before guilty parties even admitted that they had, indeed, used the... 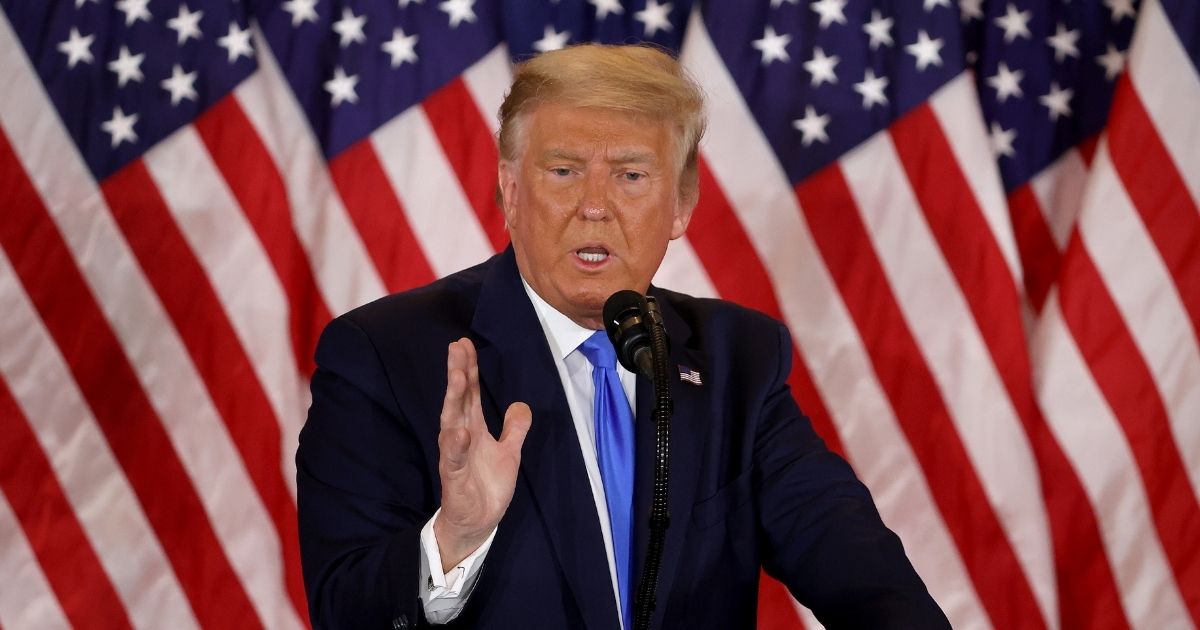 Lawsuit: Out-of-State Vehicles Took Tens of Thousands of Ballots to Michigan Counting Center, All for Biden

A new lawsuit alleges a litany of misconduct carried out by election workers in Detroit and Wayne County, Michigan.

Here's the problem, Jack: Even if these allegations -- and they are numerous -- are all dismissed by the Democrats and the establishment media... maybe especially if they are summarily dismissed without proper and non-partisan investigation... it's over.

Voters from all the way across the board are now disillusioned. From the Alex Jones far right conspiracy nuts alllll the way over to the radical neo-Marxist antifa thugs shooting up smack in the back alleys, it's patently obvious that Biden/Harris was, and is, a profoundly unpopular ticket, and that the "historic" vote in his favor is a fabrication as cheap as anything made in China.

Call me a sore loser, but you know what there's no such thing as? A sore winner. And you've been all manner of sore, which says that you know full well that you're no winner. Your guy lost. And if he rides to a cheap, fabricated illusion of victory, it won't just be patriots rioting. Even your side will. Because it will be as obvious to them as it is to you, whether you'll admit that you've noticed it or not, that our votes Simply Don't Matter.

The left should have remained patient. Kept indoctrinating kids to accept Harris style socialism through the public schools, even if it wouldn't pay off within Harris's electable lifetime. You can blame Obama for that. The left thought that with his election, it was finally time to unmask as the socialists they really are. But it was too soon. Not enough of us had been sufficiently "softened up" to accept it.

Trump was our answer. Still is. But now it's too late to get the cat back into the bag, isn't it. Now you have to double down. Only that isn't going to work, either. This Republic will last another 200 years free of Socialism because the American left just wasn't patient enough.

Setting this down here for later.

85 pages of repetitive, utter nonsense. You realize the two-tiered system they're claiming was illegal was also in place for counties Trump won, yet there are no complaints in those counties? Same system. Seems a bit suspect on the Republicans side, wouldn't you say?

And yes, the whole point of this is to de-legitimize elections and keep power. Who's kidding who?

oh and, just in case you forgot:

And this of course