Get your booty to the polls

You don't quite dare look outside your bubble, do ya, Jack?

Georgia's Republican lieutenant governor said Sunday that state officials have not seen "credible examples" of fraud in the state in the presidential election.

While major media outlets have not yet projected a winner in the Peach State, President-elect Joe Biden leads in the state by over 10,000 votes as of Monday. If his lead holds, Biden would be the first Democratic presidential candidate to win the state in three decades. The margin is likely to be slim enough to trigger an automatic recount, but in the meantime President Trump and allies have baselessly suggested Biden owes his lead to widespread fraud.

Asked Monday by CNN's John Berman whether his office had seen any evidence of widespread irregularities or fraud, Lt. Gov. Geoff Duncan (R) said "We've not seen any get to our office yet."
Click to expand... 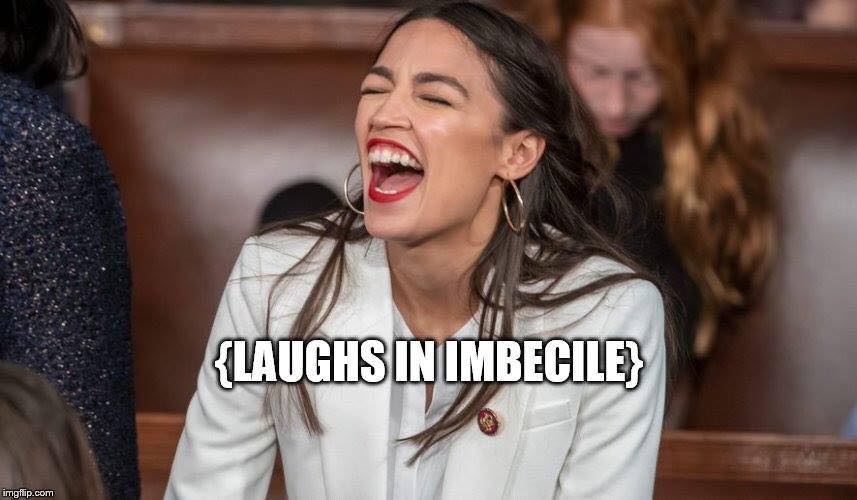 How was that, Jack?

I guess that's as close to a straight answer as you can get, eh? You don't care if the election was shot through with fraud, as long as we end up with a President who represents Beijing and Teheran instead of representing us.

Commence with the Deflection Dance, gnome.

Way off the mark, as usual.

Actually he hit the sweet spot with just one punch.

You're the only one dancing, Johnny boy

What is this, Amateur Hour?

Y'know, when the legal challenges bust the fraud and Trump is inaugurated for a second term, I hope you'll favor us all with your reaction. The meltdowns over that are going to make 2016's look pale.

That's more suspect than a Catholic priest shopping at a toy store.

I'm not wearing any panties!!

Jack must be one of those self-loathing Jews you hear about. I can picture him standing by the railway, whining like a puppy as he stares longingly down the tracks waiting for the boxcars to appear.

Charming, Jack. Ain't that charming, Anc? Yeah, Anc probably thinks it's fine. After all, if you're on the left, you can be the foulest racist going.

Here you go, Jack, something for you to ignore: 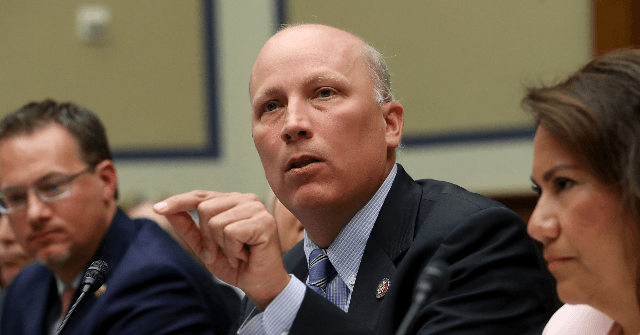 Rep. Chip Roy (R-TX) joined some of his Republican counterparts in calling for a recount, audit, and full review of the election.

Now bear in mind, I only posted that so that after all is said and done and Trump is still in the White House, I can refer back to this post, gloat that you were warned, and laugh that you still failed to see it comin'.

Actually the analogy is correct, the only diff between you and Blackfoot is your skin color.

Other than that, you act exactly the same way.

Again, thanks for dancing. There's a reason that term was coined back in the day if you recall, only it was originally called "jackdancing"

Which is exactly what you're doing.

LOL I just read your link. Now I see why you're so stupidly indoctrinated.

Good luck with that.

jack said:
Actually the analogy is correct, the only diff between you and Blackfoot is your skin color.
Click to expand...

Irrespective of the stereotype as embodied by plagiarising ("sampling"), the lack of literacy, or... well, any of the rest of it. Because you're not referring to a stereotype, as you do with Blackfoot. You're just hurling insults like a child having a tantrum, and going to racist invective in the extreme of your apparent rage.

Know why you're so infurated? I do. It's because you know I'm right. You know that Biden's "win" is an illusion being pushed by the establishment, including the establishment media. But it isn't real, not yet. Nothing's been certified; there persist allegations of widespread fraud, contrary to sources cherry picked from within that same establishment bubble.

Biden hasn't won. And it's obviously got you in a frenzy, frothing at the mouth and hurling racial epithets. Nobody's dancing here except you, Jack, but your dancing resembles a toddler writhing and screaming on the ground because he hasn't got his new toy yet and suspects that he may not get it after all.
You must log in or register to reply here.
Share:
Facebook Twitter Reddit Pinterest Tumblr WhatsApp Email Link
Menu
Log in
Register
Top